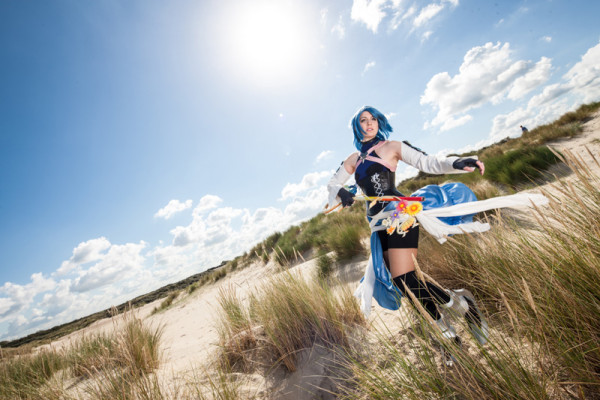 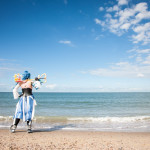 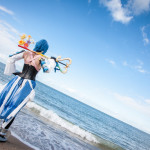 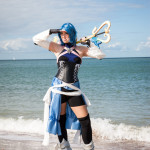 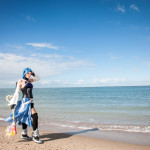 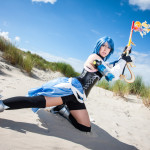 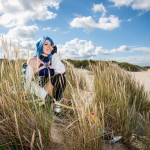 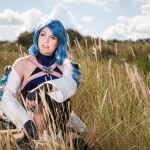 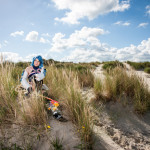 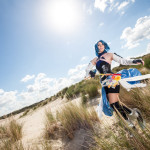 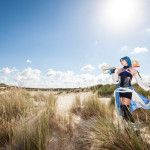 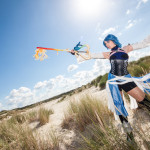 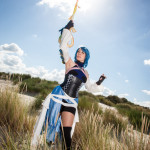 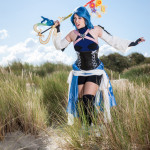 Aqua was made for a skit at Animecon 2015 in the Netherlands. They have a fun-competition called “BorderCos”. In this comp you have to have a group that has members from at least two different countries. We had a group with the Netherlands, United Kingdom, Denmark and Germany, and it was insane work (take a good piece of advice: never make a skit with many props and fighting if you can’t rehearse XD), but it paid off! A lot fun and we won the competition. For some reason we did Kingdom Hearts and I got to make Aqua. 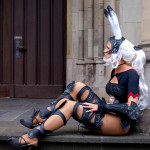 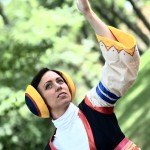 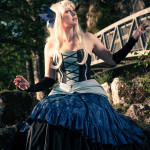 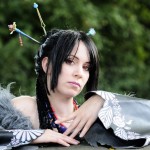