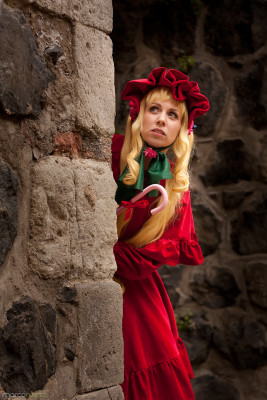 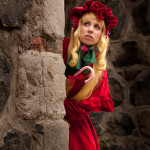 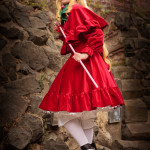 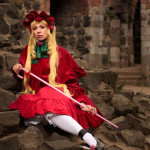 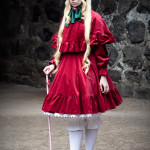 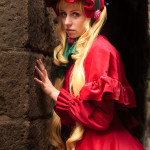 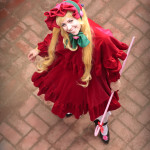 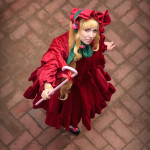 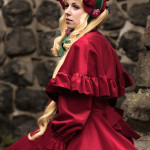 It took me a long time to finally watch Rozen Maiden. It was something I wanted to do for ages, and when I finally did, I was so flashed by Shinku that I had to throw in this costume! I love her! It was one of those spontanteous costumes that makes cosplaying so much fun. The wig was major trouble – I bought it prestyled and my head was too large to fit under it >.< So I had to magic it into fitting *sigh* But I’m still having so much fun with this costume. 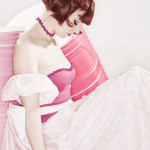 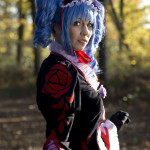 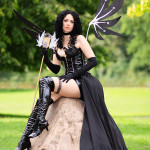 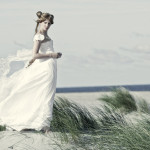 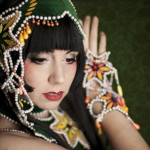